This documentary begins with an unusual detail that came from the 14th Amendment: Under constitutional law, corporations are seen as individuals. So, filmmaker Mark Achbar asks, what type of person would a corporation be? The evidence, according to such political activists as Noam Chomsky and filmmaker Michael Moore and company heads like carpet magnate Ray Anderson, points to a bad one, as the film aims to expose IBM’s Nazi ties and these large businesses’ exploitation of human rights. 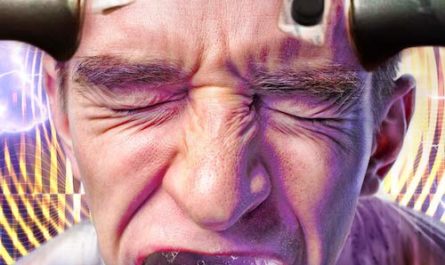 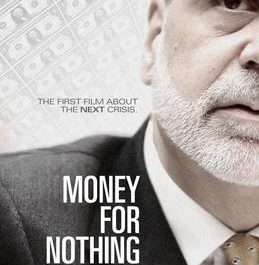 Money for Nothing: Inside The Federal Reserve (2013) 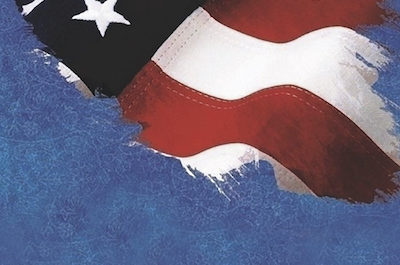