Many Americans regard freedom as one of life’s most cherished gifts. The documentary feature Freedom from Choice claims that these freedoms are merely an illusion. After all, the film argues, how free can we be when the U.S. government colludes with the biggest corporations in food, finance, media and medicine?

When you step into a grocery store and are faced with aisle after aisle of choices, you may not realize what you’re being denied. But fat-pocketed lobbyists and compromised politicians have determined many of the products you’re allowed to purchase. Left out in the cold are the smaller independent farmers who remain devoted to operational transparency and products free from harmful pesticides and processing.

Even the safety standards of our medications are at risk. A significant number of popular drugs have been approved over the objections of FDA’s own medical reviewers. Why? Big Pharma wields all the influence and sway over decision makers in Washington. Meanwhile, the ordinary citizens who rely on these medicines to survive are the guinea pigs of adverse side effects and even death.

The 2008 financial crisis was brought upon by the corruptibility of regulators who had sworn to protect us. Instead of doling out appropriate punishment and enacting stricter regulations, the heads of these banking organizations we rewarded with bailouts and hefty bonuses.

Consuming Kids: The Commercialization of Childhood (2008)0 (0) 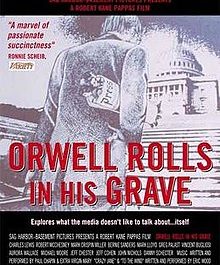 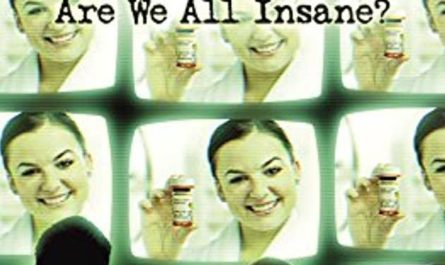