Part 2: The Engineering of Consent

Part 3: There Is A Policemen Inside All Of Our Heads He Must Be Destroyed

The story of the relationship between Sigmund Freud and his American nephew, Edward Bernays. Bernays invented the public relations profession in the 1920s and was the first person to take Freud’s ideas to manipulate the masses. He showed American corporations how they could make people want things they didn’t need by systematically linking mass-produced goods to their unconscious desires.

Bernays was one of the main architects of the modern techniques of mass-consumer persuasion, using every trick in the book, from celebrity endorsement and outrageous PR stunts, to eroticising the motorcar. His most notorious coup was breaking the taboo on women smoking by persuading them that cigarettes were a symbol of independence and freedom. But Bernays was convinced that this was more than just a way of selling consumer goods.

It was a new political idea of how to control the masses. By satisfying the inner irrational desires that his uncle had identified, people could be made happy and thus docile. It was the start of the all-consuming self which has come to dominate today’s world. 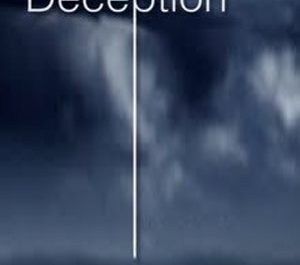 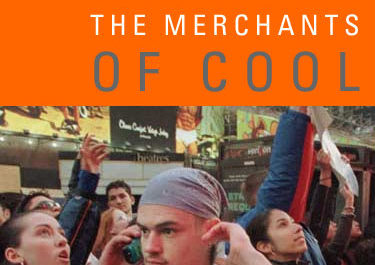 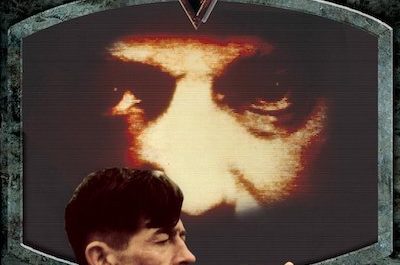