This extremely powerful 89 minute film presents comprehensive documentation from United States Government archives of a massive cover-up, including military and civilian experimentation, dating back over 60 years. As ailing Gulf War Heroes from all 27 coalition countries slowly die of “unknown causes,” they wait for answers from their respective governments, but no satisfying or even credible answers have come forth from the military establishment. Records that span over a decade point to negligence and even culpability on the part of the U.S. Department of Defense and their “disposable army” mentality. From the first Gulf War the VA has determined that 250,000 troops are now permanently disabled, 15,000 troops are dead and over 425,000 troops are ill and slowly dying from what the Department of Defense still calls a “mystery disease.” How many more will have to die before action is taken? 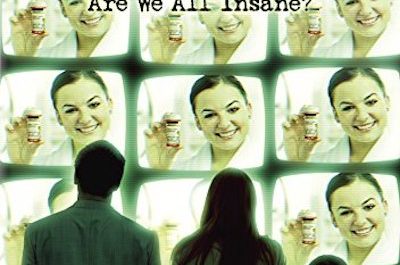 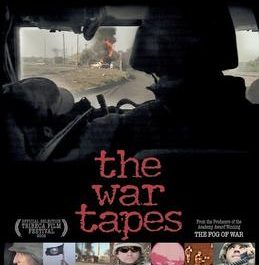 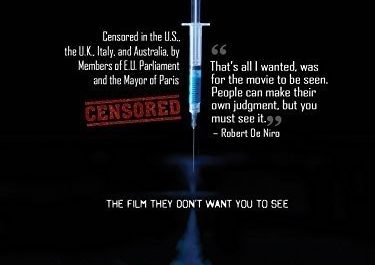