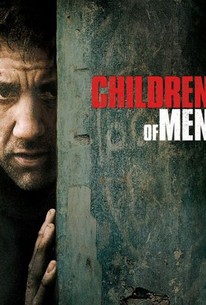 When infertility threatens mankind with extinction and the last child born has perished, a disillusioned bureaucrat (Clive Owen) becomes the unlikely champion in the fight for the survival of Earth’s population; He must face down his own demons and protect the planet’s last remaining hope from danger. 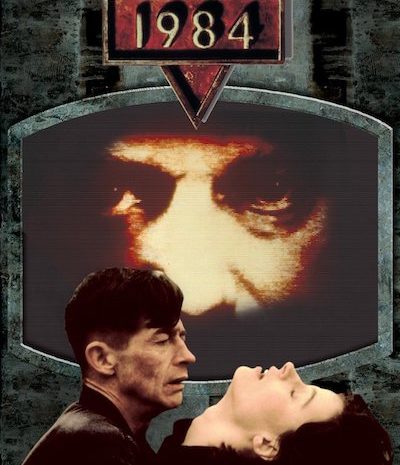 George Orwell made no secret of the fact that his novel 1984 was not really about the future but about the very time he wrote it in, the bleak years after World War II when England shivered in poverty and hunger. In a novel where passion is depicted as a crime, the greatest passion is expressed, not for sex, but for contraband strawberry jam, coffee, and chocolate. What Orwell feared, when he wrote his novel in 1948, was that Hitlerism, Stalinism, centralism, and conformity would catch hold and turn the world into a totalitarian prison camp. It is hard, looking around the globe, to say that he was altogether wrong. 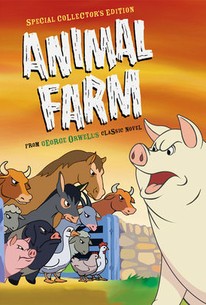 Animal Farm is a 1954 British-American animated drama film directed by John Halas and Joy Batchelor. It was produced by Halas and Batchelor, based on the 1945 novel of the same name by George Orwell. 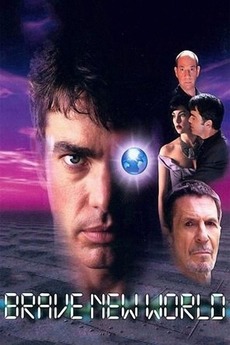 Brave New World is a 1998 television movie loosely based on Aldous Huxley’s 1932 novel of the same name. The film stars Peter Gallagher and Leonard Nimoy. It is an abridged version of the original story.