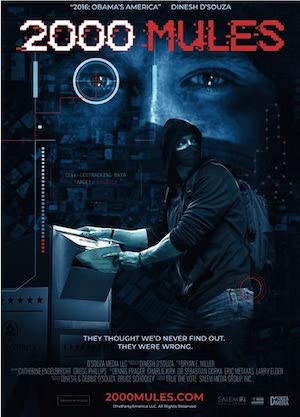 2000 Mules is a 2022 American political film by Dinesh D’Souza. The film alleges Democrat-aligned individuals, or “mules,” were paid to illegally collect and deposit ballots into drop boxes in Arizona, Georgia, Michigan, Pennsylvania and Wisconsin during the 2020 presidential election. 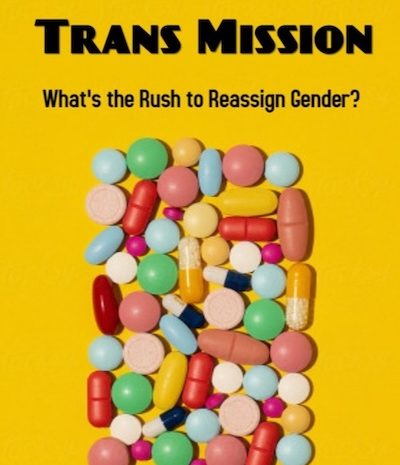 Trans Mission: What’s the Rush to Reassign Gender? takes a deep dive into the gender identity industry, exploring the issues around allowing children to medically and surgically transition. The film looks into what gender identity affirmation means when it becomes a doctor’s endorsement of a minor’s distress, or whether doctors can know if patients who diagnose themselves with gender dysphoria will remain happy with irreversible cosmetic procedures. It is August 1951 and an entire French village goes crazy. People are screaming in the streets and throwing themselves out of windows. 300 people are affected and 7 end up dead. Wild theories start circulating to explain the tragedy. 60 years later declassified documents from the United States reveal that the CIA conducted experiments on unsuspecting citizens. AMERICAN COUP tells the story of the first coup ever carried out by the CIA – Iran, 1953. Explores the blowback from this seminal event, as well as the coup’s lingering effects on the present US-Iranian relationship. Includes a segment on the 1979 Iranian Hostage Crisis and its relation to the 1953 coup. Concludes with a section on the recent Iranian presidential election. Contains interviews with noted Middle East experts and historians and prominent public figures such as Stephen Kinzer (author, All The Shah’s Men), Prof. Ervand Abrahamian, Trita Parsi, Col. Lawrence Wilkerson, Ted Koppel and Rep. Ron Paul of Texas. With Iranian cinematography by James Longley. 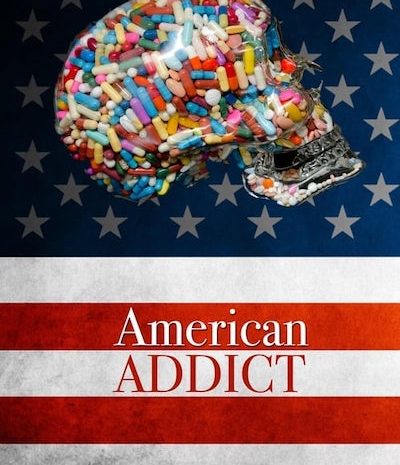 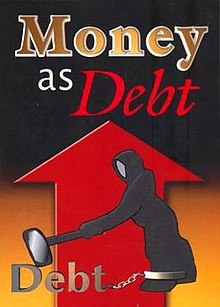 Money as Debt is a 2006 animated documentary film by Canadian artist and filmmaker Paul Grignon about the monetary systems practised through modern banking. Critic Norman Solomon alleges that many government administrations have distorted facts and manipulated the media to sell the necessity of war to the American people. This is a long historical documentary on mind control, and ultimately, population control. It gives the viewer an in-depth look into the CIA’s MK-Ultra program and it’s myriad of sub-projects, all geared towards the goal of controlling the human mind and manipulating populations. 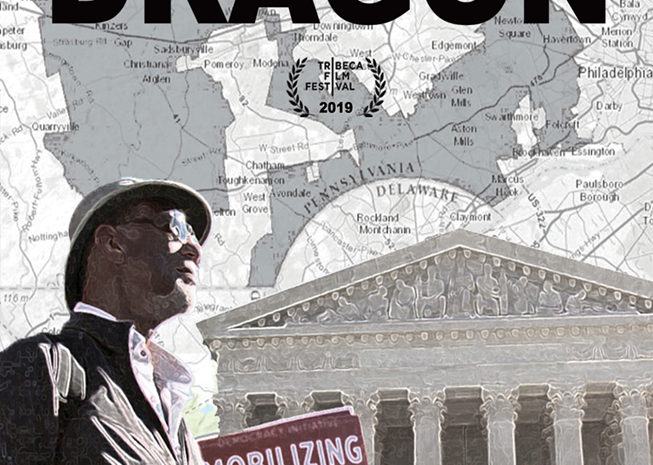 It influences elections and sways outcomes-gerrymandering has become a hot-button political topic and symbol for everything broken about the American electoral process. But there are those on the front lines fighting to change the system. The definitive documentary on psychotropic drugging-this is the story of the high-income partnership between drug companies and psychiatry which has created an $80 billion profit from the peddling of psychotropic drugs to an unsuspecting public. The documentary exposes the truth behind the slick marketing schemes and scientific deceit that conceal a dangerous and often deadly sales campaign.