Artist Brian Springer spent a year scouring the airwaves with a satellite dish grabbing back channel news feeds not intended for public consumption. The result of his research is SPIN, one of the most insightful films ever made about the mechanics of how television is used as a tool of social control to distort and limit the American public’s perception of reality.

Take the time to watch it from beginning to end and you’ll never look at TV reporting the same again. Tell your friends about it. This extraordinary film released in the early 1990s is almost completely unknown. Hopefully, the Internet will change that.

One of the most important films of the last 25 years 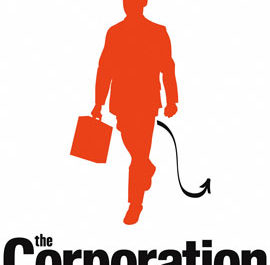 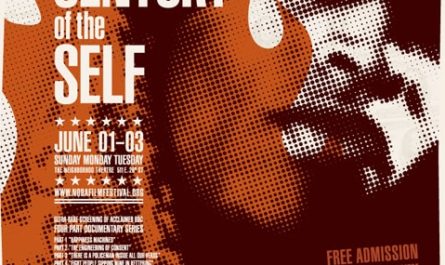