A hard-hitting documentary that shows how the media monopolies are slicing and dicing the most precious principles of American democracy.

In his novel 1984, George Orwell wrote: “They could be made to accept the most flagrant violations . . . and were not sufficiently interested in public events to notice what was happening.” A good description of contemporary America. Many citizens are happily going about their business, believing that because they have 100 channels to choose from there is diversity in the media and plenty of solid information about business and politics. Robert Kane Pappas, the director of this hard-hitting documentary, believes it is high time for the public to wake up to what’s happening to the press and its responsibility to give us the truth about what is going on in America. He has brought together a top-notch crosscut of commentators and media watchdogs to share their ideas on the ownership of the media by a handful of powerful corporations, the stealing of the election of 2000 by the Republicans, the deregulation of the media by the FCC, the importance of television ratings over the presentation of issues, the idea that media companies own the airwaves and can broadcast what they want, the Clear Channel’s loyal support of Bush on its 1200 radio stations during his Presidency, the contention that the media has a liberal bias despite the dominance of right-wing pundits and talk show hosts, and the nineteen minutes of coverage given by all the major networks combined on the Telecommunications Act.

Among those appearing in this documentary are Charles Lewis, former investigative reporter for ABC News and “60 Minutes” and founder of the Center for Public Integrity; Rep. Bernie Sanders, U.S. Congressman from Vermont; Robert McChesney, media historian and professor at University of Illinois at Urbana-Champaign; Mark Crispin Miller, director of the Project on Media Ownership and media professor at NYU: Michael Moore, director of “Fahrenheit 9/11”; Jeff Cohen, founder of Fairness and Accuracy in the Media; Aurora Wallace, professor of Communication Studies at NYU; Greg Palast, BBC reporter; and others. 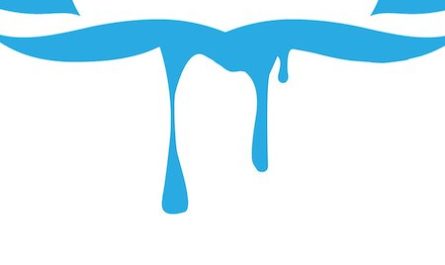 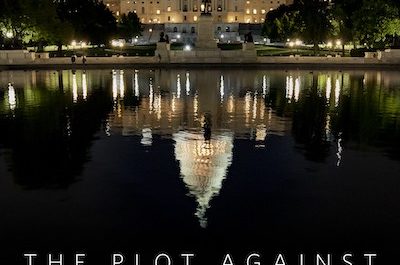 The Plot Against The President (2020) 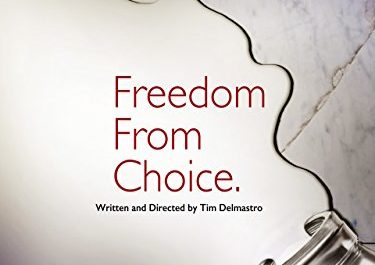