Director David Lugo has a warning for the mainstream media.
Citizen journalists are coming, ready to counter the false narratives peddled by the press.

In a way, Lugo is part of that movement. His new film, “Antifa: Rise of the Black Flags,” captures the threats posed by what one presidential candidate flippantly called an “idea.”

That “idea” has trashed cities across the country, and there’s little indication Antifa will stand down in 2021. 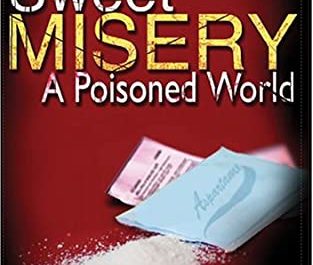 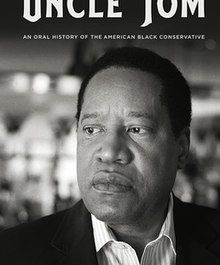